The Power of the Word

I never cease to be amazed at the power of the spoken word and the extent to which it shapes our environments and molds the very fabric of who we are…”that which is without becomes within”!

“We learn language…then that language molds our personality…then our molded personality uses that language to speak out, read and in turn…that which we read and speak…shapes who we become…circularity…like the Ouroborus…the serpent that is eating itself…or Escher’s hands, the hand drawing the hand that is, drawing it” ~J. Silva~

Begin to be still more frequently and consistently, listening to your inner dialogue and attempt to weed out the voices pulling towards a world of self-doubt, negativity, isolation, debilitating fear and limiting beliefs. In order to be great you must be able to see the greatness in yourself. If you can dream it you can do it, scenario. Yes this will at times defy logic – BUT you must believe it, before you will see it. 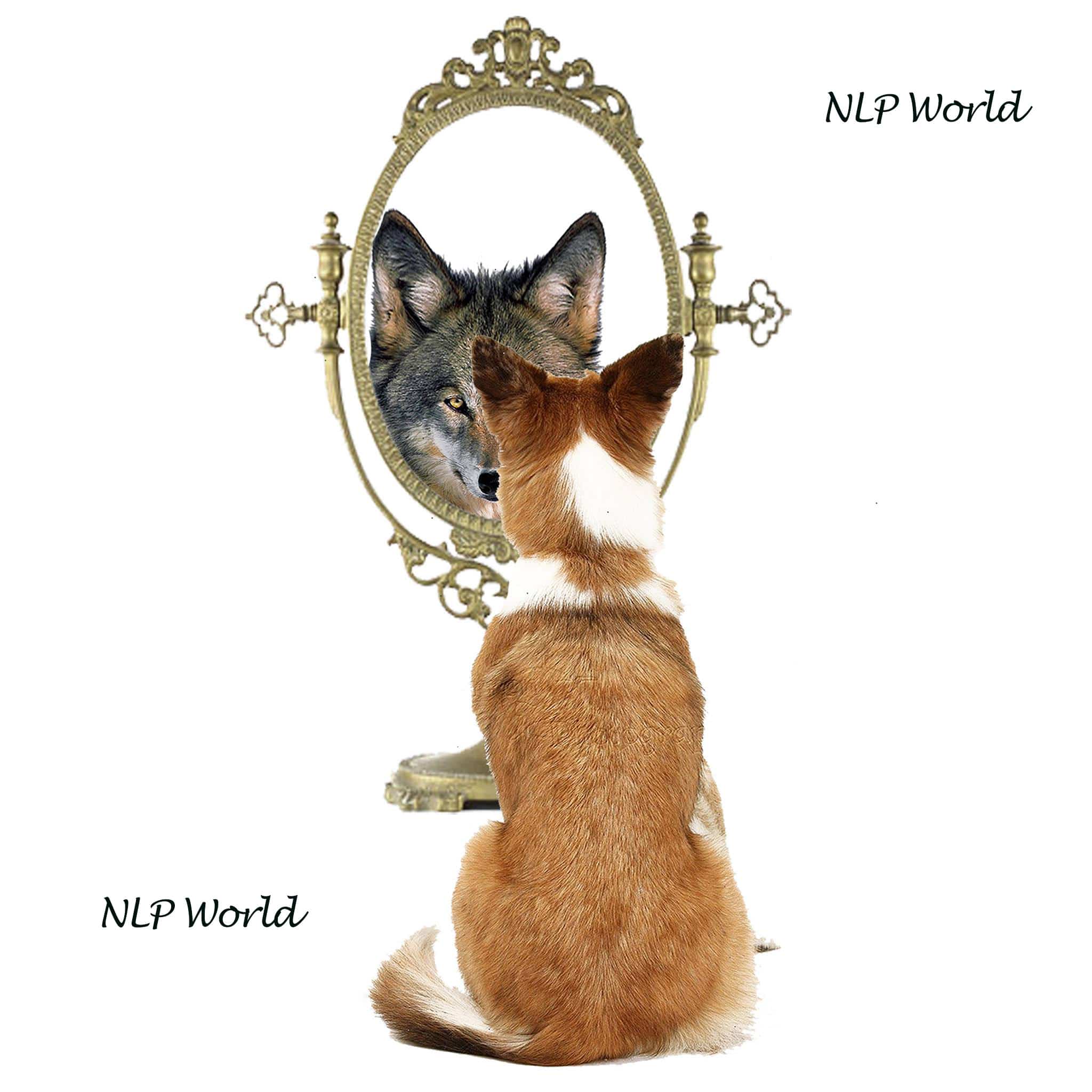 Does the caterpillar on the ground see that the other caterpillar became a butterfly? Whenever you become aware of yourself or others using negative/limiting thought patterns or beliefs about the world – step in. Break the pattern and offer a new one, and keep at it as T. Robbins states in his book “Awaken The Giant Within.”

It reminds me of a teaching I received from an old holy man I met in India:

“A stone cutter will climb upon a great rock and began to hammer away patiently and with precession…after a hundred strikes not a single visible crack may appear…but he remains steadfast in his belief and purpose…hammering away…blow after blow…two hundred, three hundred, maybe even five hundred a thousand times. THEN with the 1001st blow the rock splits in two.”

What is the relevance. JUST BECAUSE YOU ARE NOT SEEING IMMEDIATE RESULT DOES NOT MEAN THAT WHAT YOU ARE DOING IS NOT WORKING!!

Should you want to make a change in your life…if you want to break the chains of debilitating habit…and find the happiness that you deserve…because you deserve health, wealth, love and happiness. Click the link below and I shall contact you and discuss how you can reach new heights, success, freedom, joy and wholeness.