To get people into the idea of how NLP is useful and what you can do with it, I am holding an introduction to NLP 2015 at The Andros Hotel in Claremont on 10th and 17th January.

You can talk about a subject matter until he cows come home, yet until you have experienced the techniques and processes in action, you will not know the extent to which Neuro Linguistic Programming can assist your career – or even make you a new career!

I came across NLP in 1996, was doing a little coaching without much training and saw first hand what NLP could do. Firstly, my flat mate had an allergy to cats and I witnessed an NLP Practitioner taking that away in around 20 minutes (where was that in the coaching manual)? Then I needed motivation myself when my tricks were not working, so I tried the same person and she was able to locate the exact issue over a coffee, then clear out the blockage in under two hours. That had been stuck for almost one whole year. 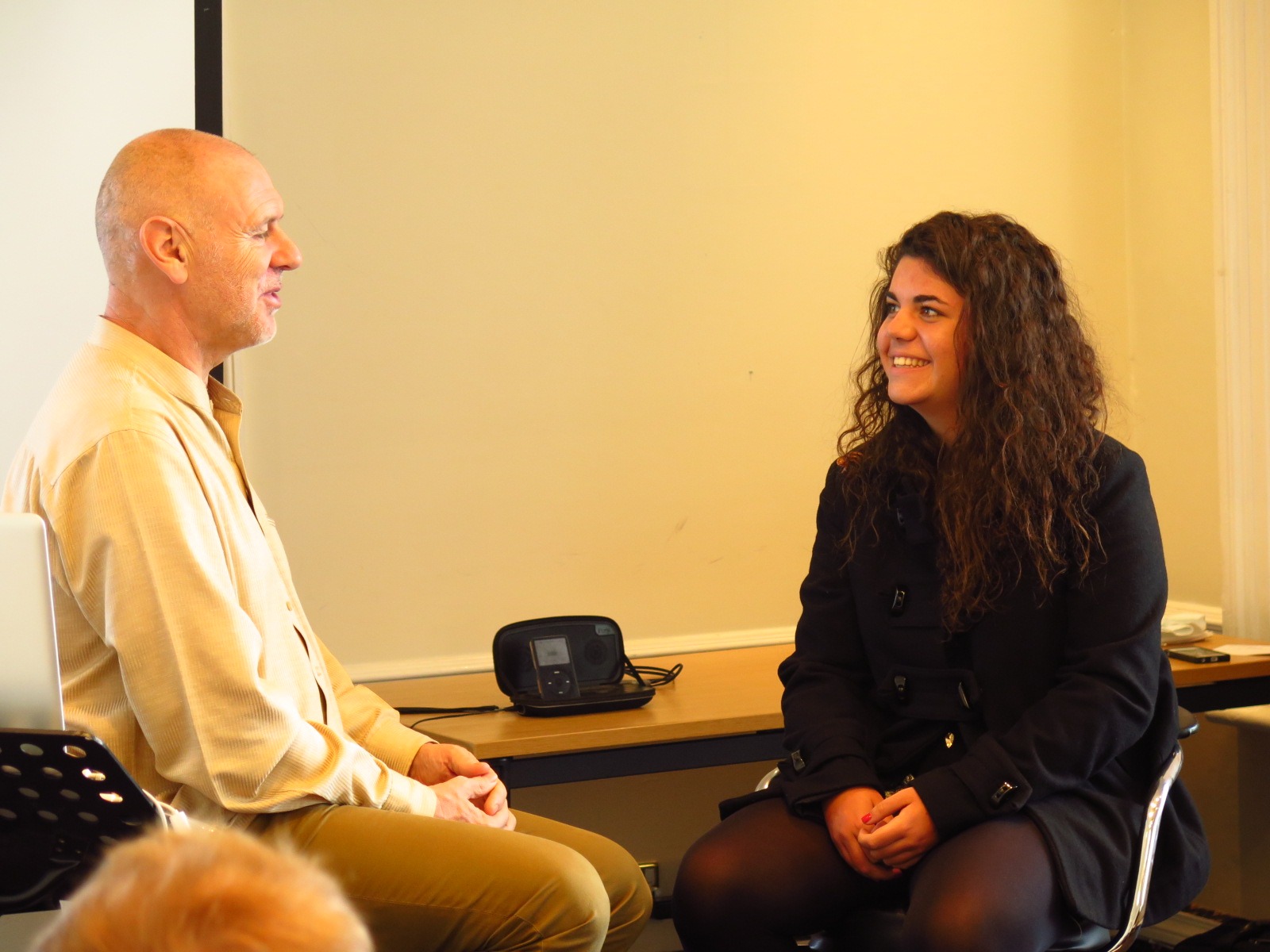 After that experience, I decided to get myself trained, so took the Practitioner training in 1996. And the results were so spectacular just from the first course, that I went to the USA to become a trainer of Neuro Linguistic Programming. Even from that first course way back in 1996, I was able to deal with phobias, hayfever, corporate visioning sessions, motivational blocks, memory issues, sports mental coaching and loads of other affairs that had to do with mind and body.

And I now had a career in a suitcase that I could take anywhere in the world. So now i have been to India, USA, Sweden, Norway, Cape Town, and Johannesburg with NLP. Some of my boyhood dreams have come true as well now. I have written and published eight books, been invited to many schools and colleges to give talks, training the UK government, police forces and 21 blue chip corporations in NLP.

As you can see from the above, NLP has become pretty much mainstream now around the world. Here in South Africa, we are still just beginning to embrace the qualities of NLP that many other countries are using daily. it has been around for over 40 years, and still has an amazing reputation worldwide. There are a few sceptics, yet any practise that can touch so many different factions of government, education, corporations, individuals and sports fraternities for 40 years is not just some flash in the pan. I have also made sure that my trainings are recognised and accredited by the largest bodies around the world. That makes your certificate stand out from the crowd.

Yet, come and see, hear and feel for yourself, either on 10th January or 17th January. Terry Elston can answer your questions, give the theory of NLP, yet also provide demonstrations of NLP in action if asked and desired from the audience.

We will be at The Andros Hotel, Claremont – corner of Phyllis and Newlands, from 11am – 1pm. Free teas/coffees on arrival. Please come early if you want refreshments as we don’t take them into the room. The Andros is where we will run the next trainings in May and November also, so you can experience the ambience, before buying your ticket.

Seats may well be limited, so please email me at [email protected] to confirm you have a place.